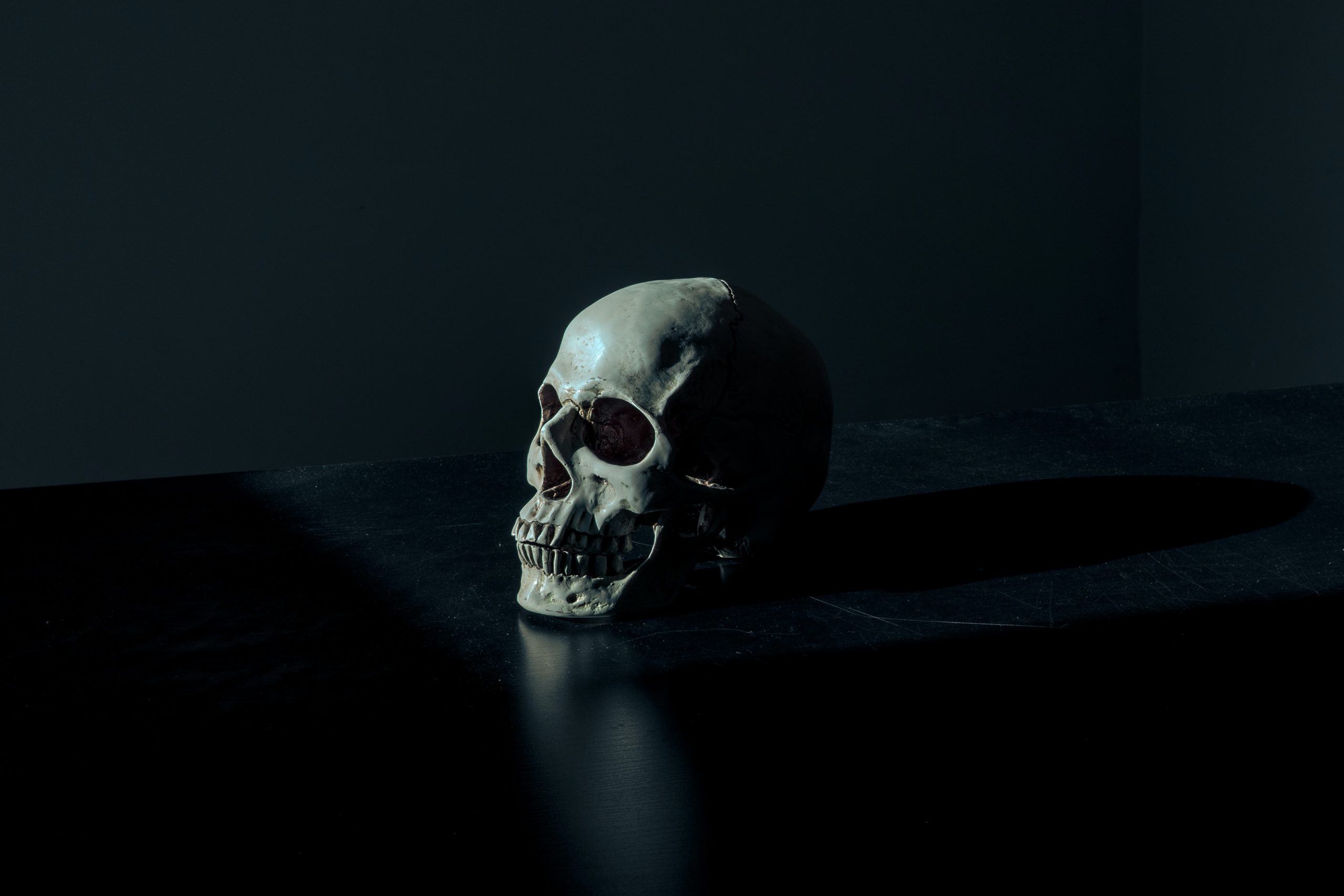 Reporter, adventurer, journalist, First World War volunteer, cannibal in his free time, William Seabrook is a unique odyssey. A man-world, bigger than life, adept at sado-masochism and inner journeys. In Sans répit, Man Ray’s friend goes to confession as he led his life, between excess, passion and elegance.

Born in 1884, William Seabrook grew up in Kansas in a middle-class family led by a father who was a minister and a mother who dreamed of something else. During his childhood, the clan moved around according to the father’s assignments. This was the first indication of the future adventurer’s thirst for other places. From his beginnings as a stenographer at the Central Railway, he ended up joining William Randolph Hearst’s press group. In Sans répit , he explains in detail the codes of the “yellow newspaper”, the tabloid press: “The subjects on society were the simplest. You put people on a pedestal and then, underhandedly, you crooked them. If it was about someone who despised Mr. Hearst, you dragged him through the mud. “Between two papers on sordid murders, William Seabrook takes the opportunity to travel and write. From the Bedouins to Haiti via the trenches of Verdun, the veteran traveler scours the planet. It is to him that we owe the popularization of the term “zombie” and The Magic Island, a work devoted to voodoo in Haiti. Michel Leiris’ bedside book. From meetings to drinking, he leaves for Black Africa on the advice of Paul Morand. Over there, our young man rubs shoulders with anthropophagous tribes and invites himself to the table of cannibals where he is served chimpanzee. William Seabrook smells a trick and ends up satisfying his desire through an intern from the Sorbonne who provides him with a piece of stiff. The result was a stew served with rice and a glass of wine. The stew had “the taste of a fully matured veal”, he said. William Seabrook died in 1945 and went on to write for The New York Times, Reader’s Digest and Vanity Fair. To readSans répit is to dive into a sunken world, to meet the figures of the Lost Generation, the underworld of New York, the fauna of the upper middle class, the opium dens of Toulon… A work to drink without restraint.