Home » Power Dressing: I lead therefore I am 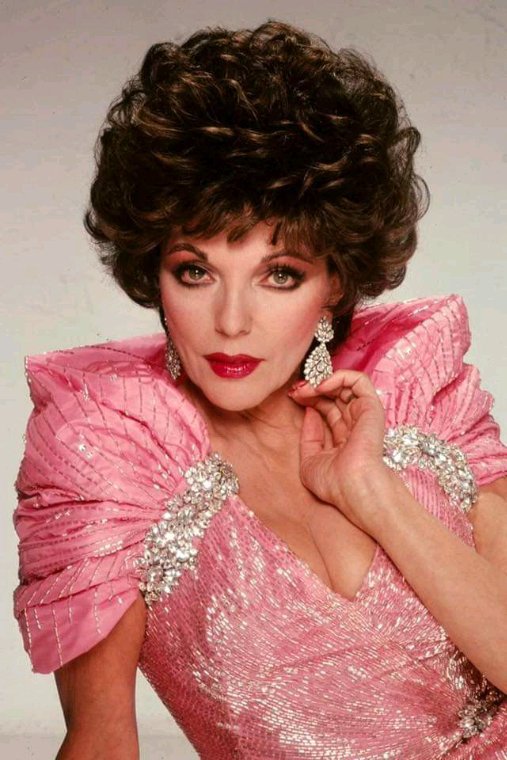 #Green n'Roll
Back to the future

When I go back to the 80’s, the taste of tagada strawberries comes back to my mouth, I visualize myself, lying down on Sunday contemplating fraggle rock, and the faces of Sue Ellen or Pamela Ewing, true stereotypes of women of the 80’s, come to my mind. Sardou’s song, whose misogynistic side I perceived years later, underlines this spirit of freedom, emancipation and empowerment of women.

We can never thank the 80’s enough for the blossoming of a discreet fashion and in particular the apogee of the power dressing.this decade places the appearance as an essential tool of self-confidence, assurance, on the other hand, not that forcefully of the good taste.

But why do we say power dressing? Even if you vaguely remember your 6th grade English, I don’t think you’ll be surprised if the literal translation means power dressing.

The term “power dressing” first appeared in 1979 in the post standard.

But it is from 1977 and the first fashion shows of Thierry Mugler and Jean Paul Gaultier that the term Power dressing takes on its full meaning. In the street, the V-shaped silhouettes multiply. the prominent cuts, immobilized with great blows of lacquer, resistant to the greatest gusts of mistral also.

The goal is to assert one’s power and status through one’s clothing in the most ostentatious way possible. It will not be the most subtle decade in a definitive way.

The first rule, and the major one at that, is that each outfit must be in perfect adequacy with the situation. The second rule is that the outfit must be in symbiosis with the personality. In both cases, there were inevitably mistakes

If we observe history well, the real genesis of this changeover is the Simone Veil law of 1975. The woman finally has her body, she starts to free herself from the societal and patriarchal diktat.

Women are starting to take power, they feminize the male wardrobe to appropriate it.

The expression is undoubtedly new in the 80s, that said of all the time, the man expressed his status, his beliefs, through his clothes.

We could transcribe this mode of functioning in The animal world to mimicry as a means of survival for some species. Man does not naturally have such means. So his natural empathy and brotherhood, pushed him to invent it.

It is not necessary to be deluded, the man thus uses this subterfuge to mislead the enemy. Think of the lansquenets or still with the dress of camouflage in the history of the wars and the engagements.

This will to be on top, to dominate is found in every stratum of our current societies

But, and it is a big but, what we are living, at the moment, gives us to think about this analogy that we could easily make between the word man and the word power. Can we hope to dream of another parallel, another aspiration?