Home » Let’s transform the economy with Time for the Planet. 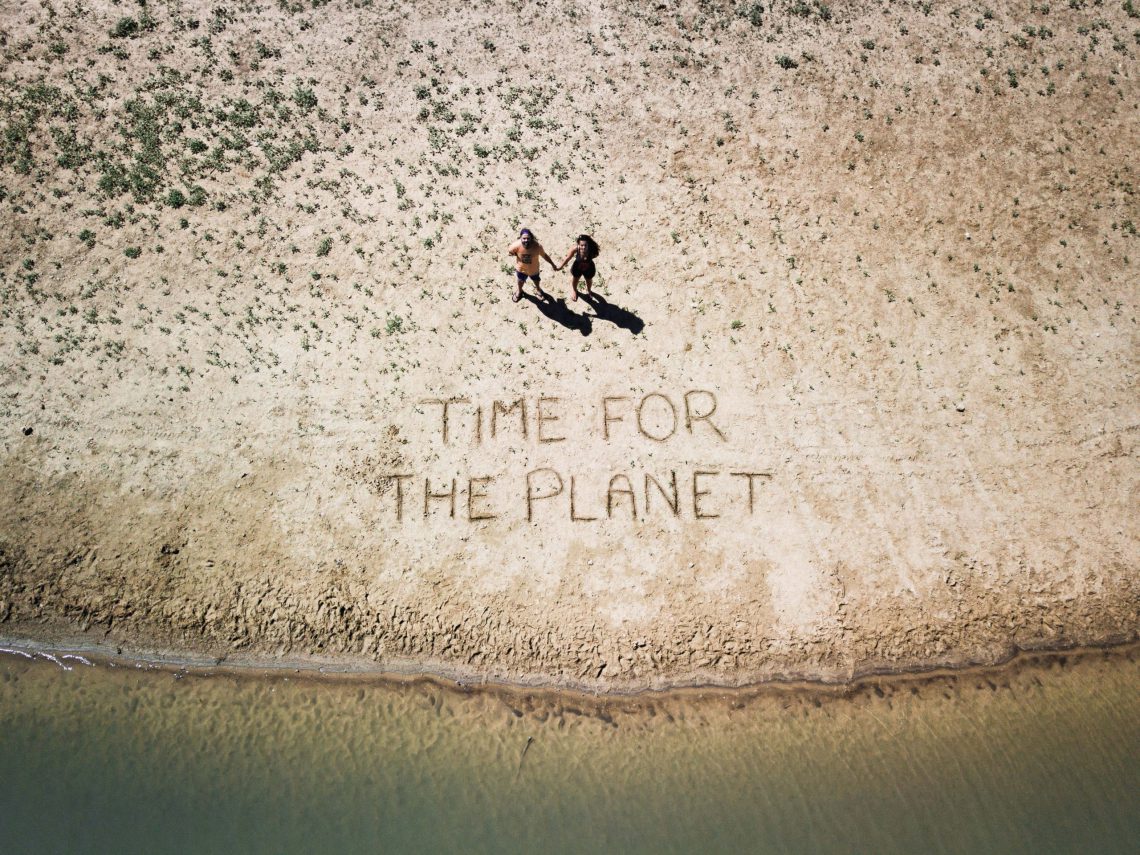 A reinvention of economic activity must take place to decarbonize it and meet the challenge of climate change. This is the rationale behind Time for the Planet, a company founded in late 2019 that wants to launch globally-focused businesses to fight climate change. Coline Debayle, co-founder of the company, spoke with Feat-Y to explain the citizen, democratic functioning of Time for the Planet, the objectives it has set and the methods used to consolidate projects that hold the road. Interview.

Feat-Y : Does Time for the Planet work like a classic company, especially in the distribution of votes between shareholders?

Coline Debayle: Time for the Planet does not function like a classic company. It has the status of a limited partnership with shares. This means that there are two groups of shareholders. First, the general partners, i.e. the managers, the co-founders, who bear the legal risk and take care of the daily execution. Then, the limited partners. These are all the other partners, currently 20,000 people, who do not bear the legal risk but who are convened in a general meeting to vote on the choice of innovations and on governance issues. French law requires that the rule of “one euro = one share = one vote” be respected as one share. But in order to welcome a lot of different people, especially big investors, while keeping the citizen’s vision, we are going to pass a resolution at the general meeting next June proposing a double counting of votes with the second rule “one entity = one vote”. Someone who has put in 100 million euros, or someone who has put in 10 euros, the weight will be the same. If we realize that this citizen majority is not obtained, an automatic veto will be filed. In the idea, it allows to keep the citizen movement.

Feat-Y: What were the triggers for founding your company?

C.D : At the beginning, we are six entrepreneurs, thirty years old. We set up companies in areas that had nothing to do with sustainable development. Then, we had a big slap in the face, a big realization two years ago, considering that we can no longer continue as before. We all left our respective companies to create Time for the Planet, saying that there is no citizen tool able to fight on a large scale and that the evolutions of the laws, of the daily gestures, go too slowly. We said to ourselves that we had to invent a new tool, a titanic one, with an ambition equal to the problem. That’s why we created Time for the Planet.

Feat-Y : Your website states that you aim to raise one billion euros to create 100 companies offering solutions to the problem of rising greenhouse gas emissions. What is the current status of this goal and when should it be reached?

C.D : We have been in existence for one year and five months. We have raised nearly four million euros, with 20,000 partners, including companies, NGOs and local authorities. We have created a scientific committee, with researchers from the most prestigious laboratories such as the CNRS, CEA or INRAE, who select the innovations. As for our objective of one billion euros and 100 companies, we cannot say when we will reach it. It’s a target we’ve set ourselves, a vision we’ve given ourselves. Maybe it will be in 10 years, in 15 years. It depends on the speed at which we can raise funds, the speed at which the companies we create perform and allow us to reinvest later. Our objective for 2021 is to reach 10 million euros, to create our first three companies and to prepare for internationalization.

Feat-Y : What are the main sectors of activity to which you aspire to see the creation of businesses via the objective stated above and on what criteria do you validate projects?

C.D : We are looking for innovations that respond to 20 problems that we have identified, from the five most carbon-intensive sectors. These are agriculture, construction, transport, energy and industry. We are looking for innovations that correspond to four needs: producing goods and services without greenhouse gas emissions; energy efficiency; sobriety; carbon capture. Then, we look at and accept high-tech innovations, low-tech innovations and business model innovations. We do not look at everything that is not directly related to greenhouse gases. For example, plastics or biodiversity. And we don’t look at purely local issues. We want it to be replicable on a global scale. For the criteria used to judge an innovation, we have more than 3,500 volunteer evaluators who analyze it. We have a scientific committee that will go further on feasibility, relevance, in terms of impact. There are six criteria, including the impact on greenhouse gases, externalities such as an improvement, or not, of the social situation, biodiversity, etc. There is the market size, namely potential customers for this innovation so that the company can earn money. There is the question of compatibility with open source because we immediately put our innovations in open source. Or there is the criterion of technical feasibility, to know if it is realistic.

Feat-Y : Beyond your organizational model, is it a way to develop an alternative to an energy-intensive and unequal economic model?

C.D : We have no political vocation. Our only angle is action. We want to transform and decarbonize the economy. We think there are many ways to do that. There is political regulation. There is sobriety. We do it at our scale. We don’t have the means to do it on a very large scale. Scientists say, especially the IPCC report, that we need innovation. This is the lever we think we have in our hands and we can do it all together. This is what we are proposing. Do we have to change the economic model or not? It’s not in our hands. We could have waited for a revolution, for the economic model to be completely turned upside down. But we would have just spent our lives waiting, because we think it’s not going in that direction. What we’re choosing to do is play on the economic playing field as it is, and just change a few rules to go much faster.

Feat-Y : Does the health crisis, which has become an economic crisis, provide an additional argument in your economic approach?

C.D : Now, since we’ ve all experienced containment and realized that the collapse of biodiversity is having an extremely concrete impact on our lives, preventing us from living as we used to, people have realized that we’ re starting to get the boomerang back in our faces and that we’ re going to have to do something about it. There has already been an awareness in 2018. The current crisis only increases it. Afterwards, this crisis has made people more vulnerable, with less financial means. For example, there are companies that, at one time, could have financed us and that, today, are not necessarily able to.