Home » Body and Soul: The Reconstruction Process for Victims of Sexual Assault by Isis Baila 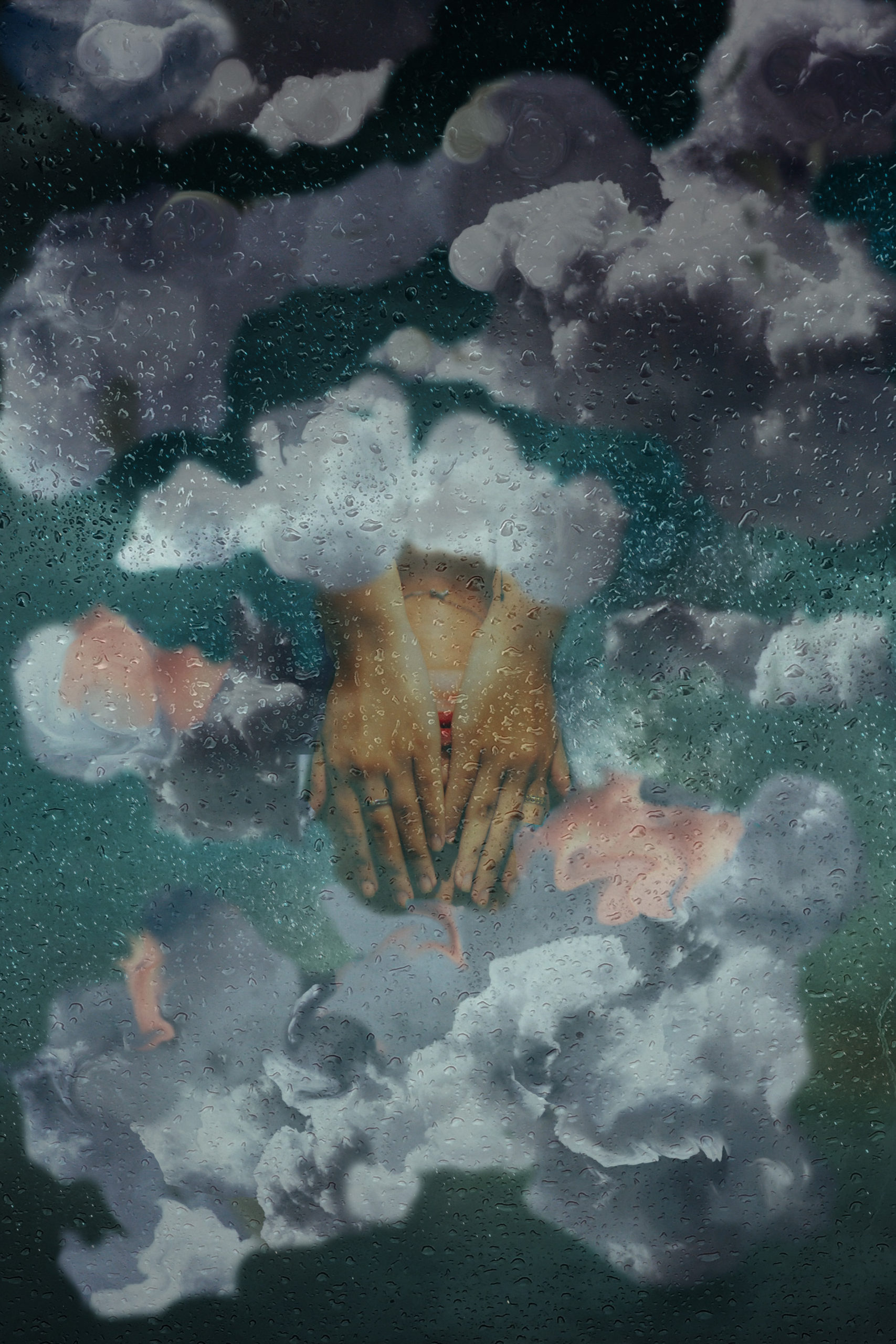 In the 90s, Emmanuelle Bekate saw her life as a young woman change. From one day to the next, she will be an integral part of a figure: 93 000 *. A figure that expresses neither the evils, nor the broken lives, nor the need to rebuild. A figure that does not express either the extinguished smiles of those 93,000 women who are victims of sexual violence every year. Over time, Emmanuelle has turned resilience into an ally. Her process of reconstruction, a true journey of the combatant, decided her to transform her experience into a lifeline for other victims. The approach of her association, Isis Baila, is different from classical therapy. The courses offered with 14 speakers lead to a process of reconstruction allowing the mind and body to be reconnected again. The association is currently campaigning onZeste to make this reconstruction process accessible to the greatest number of people. Interview.

Feat-y: The starting point is your personal story. But what triggered you to create Isis Baila?

Emmanuelle Bekaté: In fact, the association has been in existence for 10 years. At the beginning, it was only about dance classes and workshops for adults and children, with sometimes interventions in some schools in order to learn different dances of the world. The first step was really made in 2015 when I decided to create a discussion group for people who are victims of sexual violence. For the past 3 years, I have been collaborating with a clinical psychologist, Jessica Fabié, on the discussion group. After an attempt to open a LVA (place of life and reception) for young girls who have suffered sexual violence with a team of 5 people, during a meeting following the refusal of approval, Ingrid Lebeau who is part of the project gave me the idea of the internships. The project was then set up quite quickly.

EB:The project is actually a rebuilding process called Body and Soul. Why did you choose these 2 words? All people who suffer sexual violence generally have a dissociation, a separation between body and soul. The main objective of this process will be to connect their body and soul. The two cannot be dissociated. Therapeutic work is necessary but it is also necessary to reconcile with one’s body, one’s sex, which are an integral part of our interior which has been scorned.

EB: For me, this is not a cure, rape is not a disease. It is a reconstruction. It depends on each story, my reconstruction has lasted 30 years and it is still not finished. As far as the symptoms are concerned, there is indeed fear, shame to which I will add guilt. The ideal in this reconstruction process would be to do all the stages because there are several stages. The first stage allows a reconnection with nature and the outside world. Then the dance allows a re-exploration of our own sensations. Then re-appropriate the touch which is the most complicated sense, from my point of view, to re-appropriate. The continuation allows us to feel our body awaken, to find our creativity, our femininity, our strength and our sexuality blossomed. Then comes, to close, the phase of self-acceptance and perhaps also of its history.

Feat-y: A rape victim may come forward very late in life, do you have women of all ages coming to see you?

EB: At the moment, there are mostly adults coming to me. For young girls, it’s complicated. There are all ages represented, from 20 to 65 years old.

Feat-y: At a time when the spoken word is beginning to untie itself, particularly with the me too movement, do you observe a change of mentality in France marked by the post-1968 era, when the perception of rape was overlooked?

EB: It’s evolving but very slowly. On the other hand, it is going in the right direction. With all the denunciations, the shame is changing sides. This is extraordinary for the victims. I notice that even on social networks, people are siding more and more with the victims. The word is getting loose, they are in danger of falling one after the other. Justice, however, must change as well. As for my story, the justice system treated it catastrophically, it was in the 90s. I was absolutely not helped by the justice system. Until 2015, when I appealed to restorative justice. These are meetings between former victims and former perpetrators of rape. And from my point of view, this is much fairer than the usual justice. I want to help other people who have suffered sexual violence because I know all the consequences and symptoms. It is a need for me to help them. Male victims have asked us as well, I would like to help them but the approach has to be different and we plan to create specific groups for male victims later on.

Feat-y: I would like to end on a positive note on this very important topic. What can you say to those victims who don’t dare to talk?

EB: This is what I always say to the young women I accompany. The sexual violence we suffer destroys us, it’s true. But from the moment we decide to get up and live, we are no longer victims, but former victims. We have survived the worst, we become super-humans, heroines. We must not lose sight of that. We must let pride take the place of shame for good. And never forget this maxim, which is so true: after the rain comes the good weather.