Home » Layla Skalli: eco-responsible architect and muse of the Medina of Fez 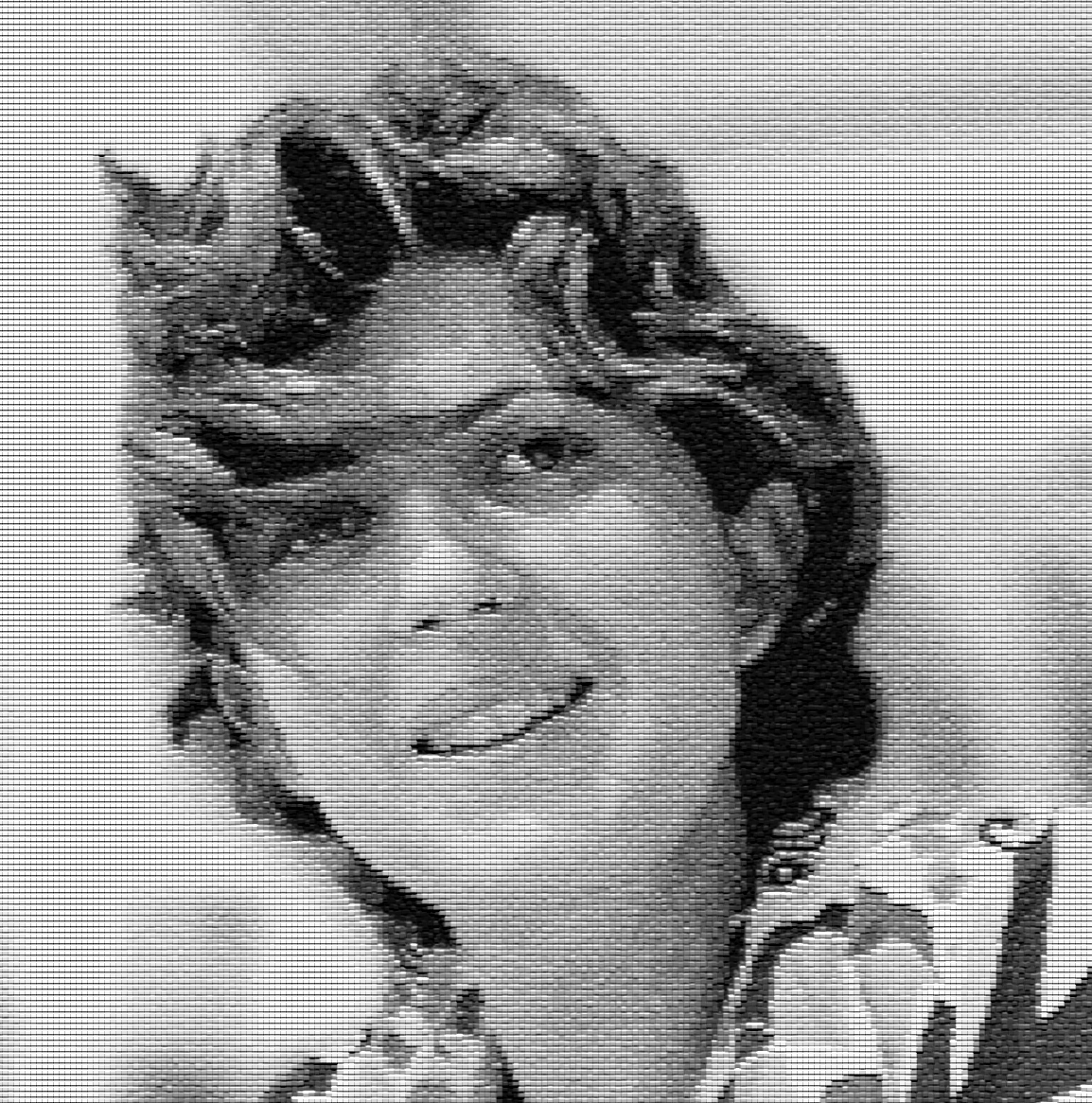 She belongs to this category of people able to change the course of things, to bring a new look on their profession and to redefine its objectives. Layla Skalli is an eco-responsible architect who creates in the respect of the environment but also of the soul of a site.

Convincing people of the need to practice architecture that respects the history of a place, of an environment, in a tourist country such as Morocco, where in the 1970s we built according to international standards, was a challenge.

Layla Skalli has always been convinced that Morocco does not need marinas or large hotel complexes because it has a rich heritage that constitutes its identity.

In 2008, freshly graduated from the Paris School of Architecture, she succeeds in a coup de force by defying the customs and makes tabula rasaof well anchored practices: “The role of the architect is one of commitment. He must militate for a qualitative architecture, matured, thought, in term of urban implantation, of taking into account the natural assets of the site, of emphasizing the social and cultural data and not to play the game of the quantitative and the unreasonable profitability “.

And in 2008, the first major project will be the Medina of Fez.

The revival of the Fez Medina

She sees her job as a priesthood, in an aesthetic spirit but also militant because it must be concerned with the interest, as she likes to recall: “The genesis of a district, a village, a city, made of social balances, harmonious urban morphologies and punctuated with exceptional architectures, places of junction of functions, differentiated dynamics and plural daily life, making sense. Architecture does not display itself as a trophy won by competing egos, it is at the service of life and seeks to cure its ills. .

At just 33 years old, Layla has only one idea in mind, to revive a jewel of the national heritage, the Medina of Fez, where she was born, and where insalubrity threatens both the buildings, but also the daily life of the inhabitants of the Medina: “You can find nine families living under the roof of a 14th century house – that’s 1 square meter per person! “Layla adds.

A heartbreak for the young architect who sees this jewel of the Arab world wither away, now doomed to a slow and irreversible decay. She created a program that she named Ziyarates Fez, a concept of “Housing in the home” that allows him to combine architecture and social, passage and circulation, so communication will give life to this place too long neglected.

“The program has restored 27 monuments, but also 4,000 houses that needed renovation! For years, the medina had been forgotten. Then, thanks in particular to the Festival of Sacred Music, there was a renewed interest, especially on the part of foreigners, for this unique architectural ensemble. But the medina must be a lively city, pleasant for its inhabitants – and there are many problems: overpopulation, lack of infrastructure, obsolete water purification system… ”

To generate the funds necessary for its restoration and to maintain this open-air museum, Layla convinced 27 families to open their homes to passing guests. Cost of the room: 35 euros per night in riads of breathtaking beauty. An operation that aimed to create a passage in the heart of the medina, and therefore to make known the heritage of Fez to foreign tourists.

“Travelers share a moment with Fassi families, and the income generated allows the families to maintain their homes – which thus remain an element of family heritage! Secondly, we must be concerned with the living heart of the medina: we have a duty to preserve the intangible heritage, but also the intangible heritage. The Sufi heritage, for example, is considerable. There are hundreds of zaouïa, mother-houses that host Sufi brotherhoods but which are in a pitiful state, and where the disciples meet less and less. We propose lively itineraries in the medina: visit of zaouïa and meeting with members of the brotherhood. “

This first success allowed her to carve out a reputation as an eco-responsible architect and to be known in the world since she is also a consultant to the United Nations for environmental issues, but it sees the emergence of the architect’s desire to combine heritage and culture.

In 2008, this creator gives imagines an agency engaged in projects combining architecture and human development. “Architextures” realistic in the hinterland of Sefrou of dry toilets, but also projects of architecture and ecological and sustainable urbanism of various sizes and ambitions that range from small individual houses, ecological to large centers with national representation.

In fact, it is one of them that will earn him an award in 2019 at the Green Solutions Awards, in the Category « Energy & hot climates », for the realization of Center for Environmental Education (CEE), adjacent to the exotic gardens of Bouknadel. An operation initiated by the Mohammed VI Foundation for the Protection of the Environment.

Layla Skalli designed a very bright contemporary building with an elegant look and built in earth, with a bioclimatic design, made of raw materials assumed. Faithful to its credo, it wants to be at the cutting edge of technology, at the service of ecology, well-being, comfort of use and health.

Inside, the structure of the walls built in earth allows the storage of heat and its slow restitution, a technique that has proven itself and that Layla was able to observe in the Moroccan villages built in adobe.

On the outside gardens, 274 m² of photovoltaic panels of 168 modules provide the energy necessary for the operation of the building and all its annexes with a percentage of coverage of needs exceeding 90% (and over 30% . The building was designed to be almost self-sufficient, as a wastewater treatment plant is installed to completely cover the watering needs of all the gardens and green spaces surrounding the Center.

More than ever, this visionary creator wishes to go further in the fusion between arts and sustainable development. Its objective remains unchanged: to put “the human being at the center of the city and give him back his place”.. It also actively collaborates with the Moroccan artistic and cultural world, by taking an active part in the Festival of Sacred Music of Fez, which was created thanks to the Spirit of Fez Foundation, of which Layla Skalli is the Director of the Strategy and Development Department.