Home » Mecavolic: A nice voice under a big hat 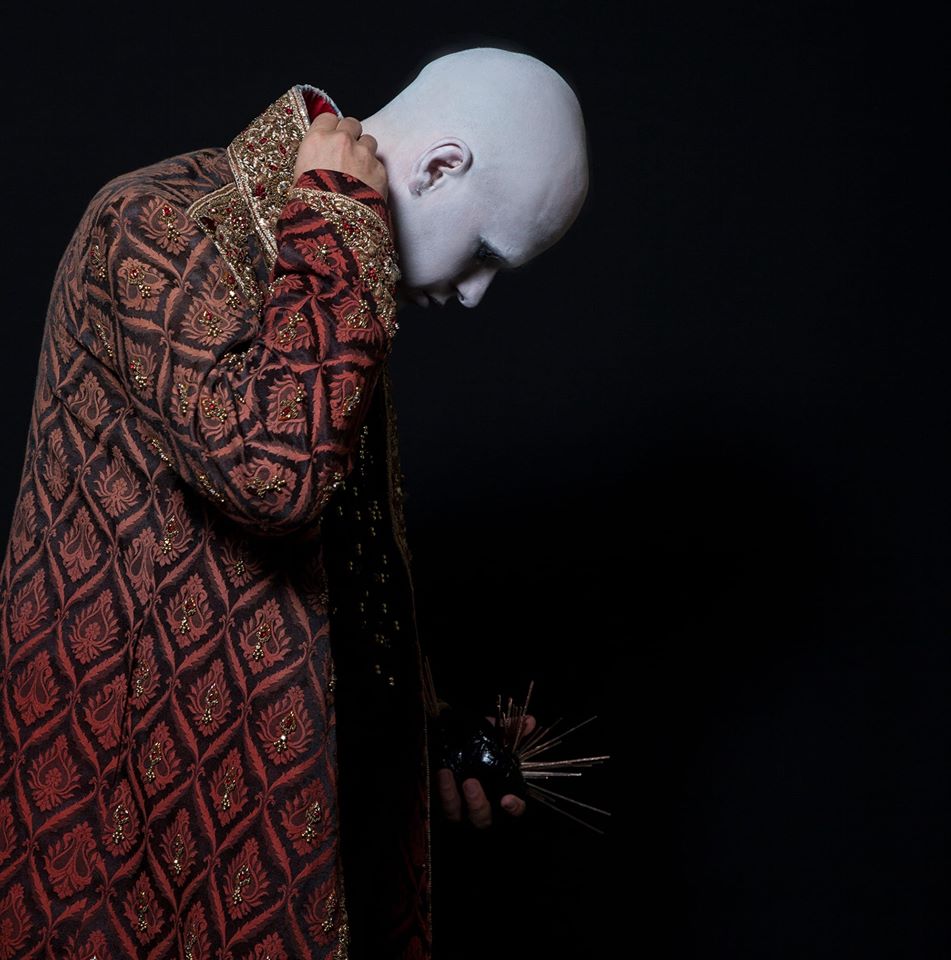 Confinement has benefited Auntie Yoyo. The Mecavolic artist succeeded in sublimating the essence of Annie Cordy’s famous comic title by a vocal and sound reinterpretation full of measure and subtlety: in an almost alchemical way, he was able to give back all its meaning to this text heavy with second degrees, extracting all the light and power from it. An artist to be followed very closely.

We all have in mind that slightly old-fashioned hit that Annie Cordy, covered with multicoloured feathers, sang in the 80s. “Auntie Yoyo, what’s under your big hat. Auntie Yoyo, in my head, there are lots of birds. I’m told there’s even a bell. “An ode to folk festival and dancing caterpillar. And yet… Who actually knows that Auntie Yoyo is primarily the story of a mentally disturbed woman? The attribute Yoyo referring to this toy always in free wheel, and the bell necessarily to the king’s bishop … the text often deemed ‘solar’ takes on a completely different meaning. To better understand it, taste this cover of Mecavolic:

How did he get the idea of Auntie Yoyo’s cover? A spontaneous desire to send love to her friends during the pandemic and especially to distract them, to make them laugh. Auntie Yoyo is a follow-up to Bob Marley’s first cover on Youtube, Is this love: a web user, via comments, had asked another one. “Hey, Isabelle. I’m sure this video will make you love Bob Marley”, to which the interested party had answered “This guy could even make me love Auntie Yoyo! ». Mecavolic immediately accepted the challenge: it only took them 24 hours to compose, film and broadcast the title on the network.

However, don’t believe that Mecavolic is a perfectionist. Every note, every sound effect is carefully thought out. His influences include Cocorosie Christine and the queens, La Chica (with whom he has already played) and Yseult. In a very short time, his Tata Yoyo has federated more than 10,000 likes, 14,000 shares and especially the compliments of Annie Cordy herself.

Quite a digital boost for this artist whose fame was centered in Montpellier until then. Last cover, Butterfly of Light by Cindy Sanders, an artist he loves. “There’s something very deep and charged in this text, which goes beyond the ‘pop’ side. I like to be able to give it a second chance, the possibility of a new reading, a new energy,” says Mecavolic. We can’t wait for the duet!!! And why not in a tele-hook? It seems that a national TV show has contacted him… for the moment, Mecavolic can’t tell us more… to be followed very closely.

In the meantime, the artist, in addition to receiving many gifts from his fans, has already signed with a brand that wants to offer a pair of custom-made shoes with a Mecavolic sauce. No more covers? Mecavolic would like to remind you that while it was fun during Covid, he likes to write and compose his songs first and foremost. Right now he’s working on his next album with some personal compositions in French. The last one, a five-track EP, was in English (available on all streaming platforms and for sale on Bandcamp):

At the time, Mecavolic was a band but recently Lucas decided to go it alone. He is open, however, to any new project of collaboration with other artists and composers. No doubt we’ll be hearing about Mecavolic for a long time to come.